Gemstone of the Month: Quartz 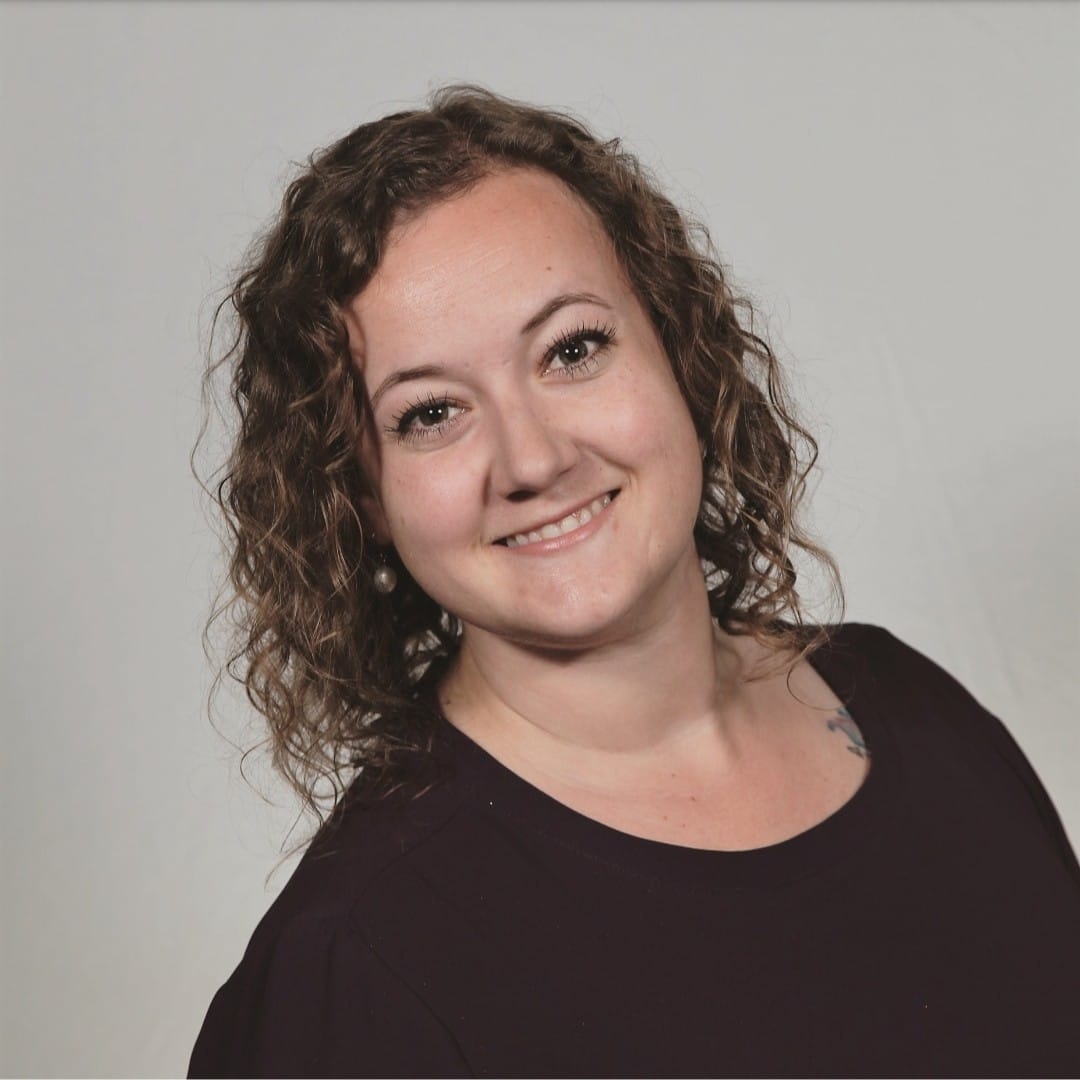 Birthstones are limiting. We’re breaking out of the box and inviting you to explore the wide world of gemstones!

We’re saying hello to 2021 with a gemstone fit for the job… pure quartz!

Many colored gemstones are actually different types of quartz, but pure, colorless quartz often gets left out.

But we think this stone rocks! So here are our top three reasons to appreciate pure quartz: 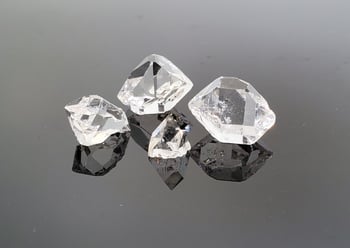 Pure quartz is colorless, and sometimes referred to as rock crystal, but when described for its metaphysical properties it is usually referred to as clear quartz. No matter what you call it, pure quartz has been verified by many sources to be one of the best crystals for starting anew!

According to the Crystal Vaults, wearing, carrying, or meditating with clear quartz opens the mind and heart to higher guidance and amplifies whatever energy or intent is put into it, which may intensify spiritual growth or assist a person with the manifestation of a larger goal. Clear Quartz also brings strength and clarity to the intellect, aiding concentration and memory retention, and filtering out distractions. The article Crystals for New Beginnings notes that the stone brings clarity, balance, and harmony and helps to align the mental, physical, emotional, and spiritual aspects of a person.

All of these factors are important for anyone trying to focus on lessons learned and mindfully move forward. Whether you’re a believer in the metaphysical or not, these are all great things to focus on as we venture into the new year and leave one behind that was less than friendly to many of us. So, why not let quartz help?

There are several types of pure quartz that are astounding feats of nature. 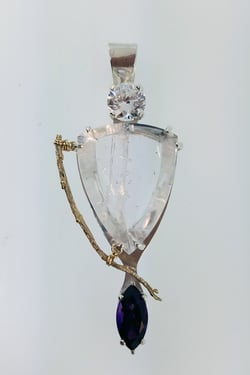 Herkimer diamonds are another feat of nature and are not diamonds at all. These pure quartz crystals are doubly terminated, which means that instead of forming with a termination point on just one end, there are two terminations opposite of one another. They are very rare and form only when the crystals grow with very little or no contact with their host rock. Herkimer diamonds are named for Herkimer County, New York where they are found, but doubly terminated pure quartz have also been found in other locations. 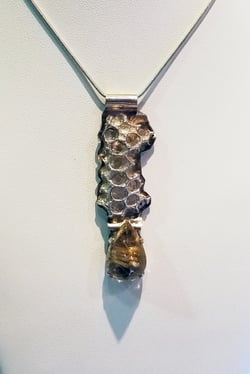 Pure quartz is one of the most plentiful minerals on the planet. Because of their availability, these incredible natural stones are actually very affordable when compared to other precious stones at the same size.

Whether you choose pure quartz in its truest form, or you choose one of the unique varieties we’ve mentioned here, you’ll get a huge bang for your buck. You may not be able to tell from the pictures, but the loose stones and pendants featured here are quite large and each one packs a visual punch!

These pendants already have owners, but if you’re interested in pure quartz to help you start 2021 right, reach out to us to see what loose stones we have in stock for your custom piece!