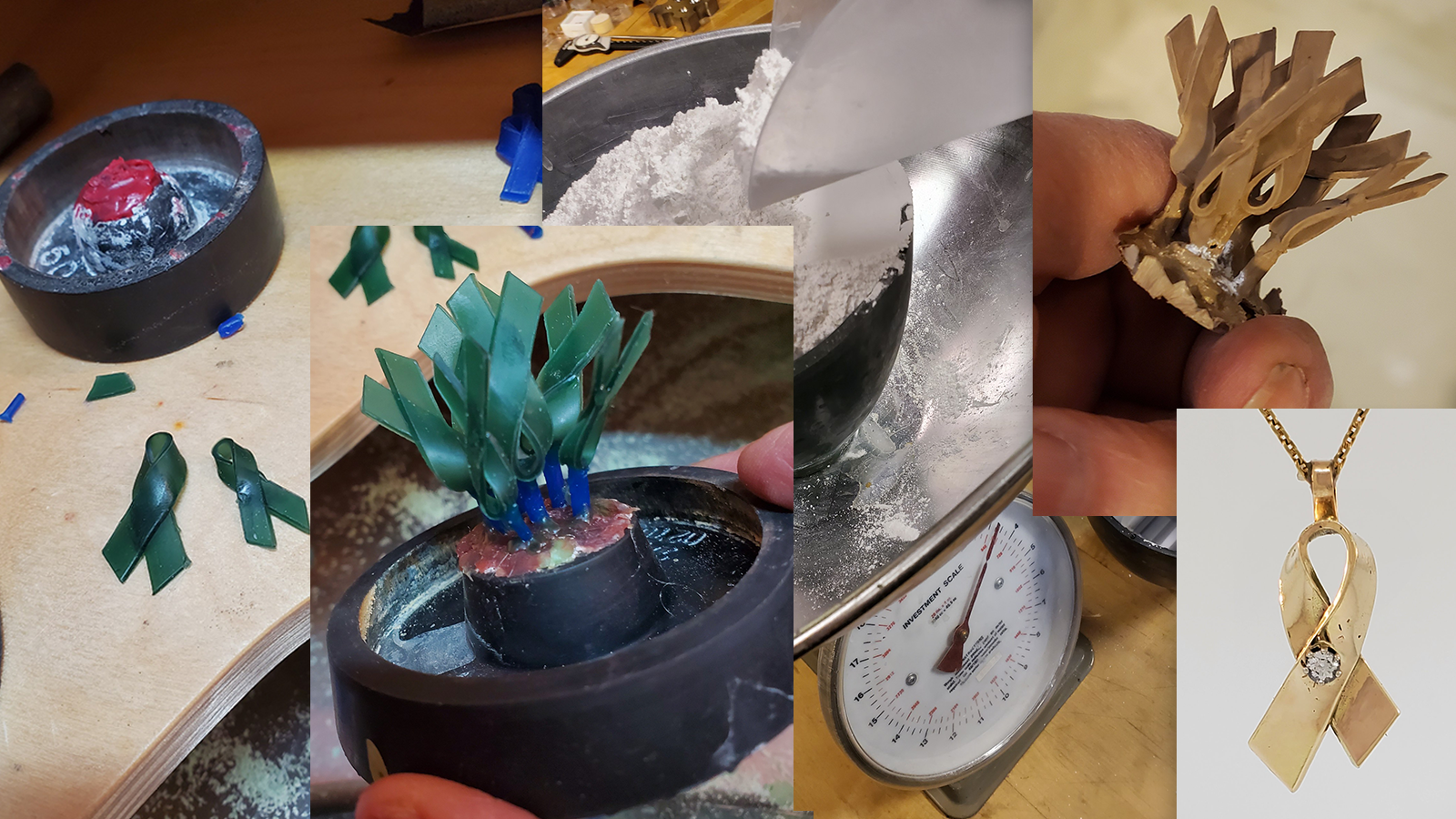 Lost wax casting is a jewelry-making process that is used very frequently by goldsmiths. To say this technique is tried and true would be an understatement. It has been used for thousands of years, with the oldest known example being a 6,000 year old amulet from the Indus Valley Civilization in South East Asia.

Technology has advanced, but the technique remains the same. Let's talk about what lost wax casting looks like now.